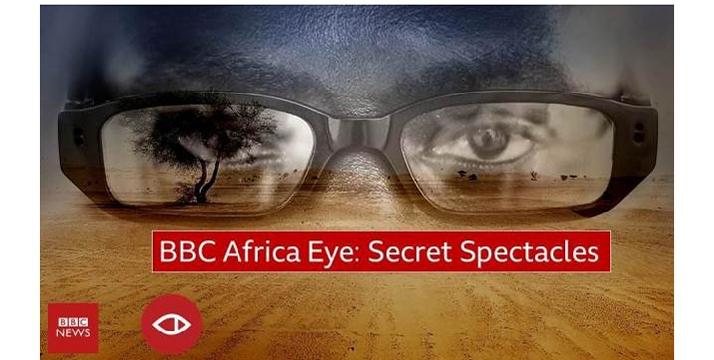 Our kids were working on a project based on the recent kidnapping of three girls here in Takoradi – Ghana. Coincidentally, or let me say God being so good we had an undercover journalist visit our school to show our kids a documentary on how kidnapping here in Ghana takes place.

The journalist used himself as a victim for human trafficking occurring here in Ghana to be able to get a footage of the traffickers. It was a terrible experience for him although his efforts has helped expose this act of crime to the general public. He managed to escape hopefully.

According to the journalist, 7 big trucks fully filled with humans are always delivered every week to the traffickers. Each truck is filled with at least 75 people.

A student asked,”How are they able to take these people across the border if there are security men at the border?”.

“The truth is these security men actually collaborate with these traffickers because they also get a portion of money made by the traffickers hence they assist them instead of stopping them”, said the journalist.

To cut a long story short, the journalist was able to get a footage of the kidnappers and what they did to their victims. 14 persons involved in this crime have been successfully found and put behind bars.

People become victims all in the name of trying to go to Europe the illegal way ……. as illegal migrants.

The truth of the matter is there is no short cut to Europe. If you choose the illegal way you will end up being sold as slaves or you would just become one of their many carcasses.

This encounter with the journalist has really enlightened our students and staff to be vigilant always and at all times because you never know who is a trafficker.